Do you want to make more contacts with your radio, but find it difficult?

You're in the right place. "True plug and play! Plugged it in, turned it on and it worked. First QSO in 2 minutes success and it looks good too. Fast service. Company easy to deal with kept me updated at all times via email and phone. Great experience."   -Christopher Q., Plug and Play Package Customer

The process could not have been easier unless they showed up at my door and plugged it in. Seriously, I had more issues with a fire stick than I had getting this up and running. I could not be happier with the professionalism extended to this novice by the people at BridgeCom.

Contemplated for quite a while before deciding on the Anytone 878UVii plus with the Plug-n-Play SkyBridge hotspot. In researching I concluded that an individual that has no clue on programming radios should be a good candidate for such a packaged deal.

After receiving the radio and SkyBridge hotspot and following the simple instructions provided, I was listening to folks talking in the United States I noted all the “foot work” had been done via the software programming to get me up and running. (I did take steps prior to ordering the unit such as getting a Brandmeister account and being assigned a DMR number. )

I viewed many other HotSpots and HT radios. What put me over the top was the support that came with the Bridgeport Systems package- videos, live chats, email correspondence and phone calls. All to keep a person up and running. Plus it went on sale for the weekend.

Sure other hotspots are cheaper in cost, but I did not have to do any programming and waste hours of my time trying not to “brick” the radio or the hotspot. Brick-meaning lock up the unit so it is not operational and can only be used as a brick to prop open a door.

Curiosity set in and I watched many videos on how to create a Code Plug and what it entailed to enter information via the software (CPS) and through the radio itself. I took baby steps programming repeaters and talk groups into the radio.

I am satisfied with my decision and would recommend the Plug and Play to others.

Great radio. Unbox, follow instructions and use. Easy as that. Great job. DMR is a learning curve to do plug in code pack, but this is basically set up and you can do your own code plug at your own time.

"I am totally satisfied with my Plug & Play package. The AnyTone AT-D878UVll Plus is just what I read about. I also have the first version of 878 so not much surprise. The turn around from order to receiving was quick. Only a day after order it was shipped. Easy setting up to my internet service. Been on the air daily... If this is your first AnyTone Radio I recommend an extra battery, I now have 3 batteries, one charged all the time. LOL BridgeCom University is a TREMENDOUS help. Even the many videos on website... Now if I can only win one of the giveaways (I'll just have to keep trying.) BridgeCom Systems is my go-to store. 73's." 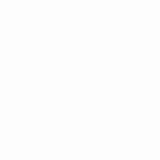 "The AnyTone AT-D878UVII Plus in my opinion is the best DMR/Analog HT on the market. It's made strong with lots of features, looks great, easy to program, sound is excellent, great reception." 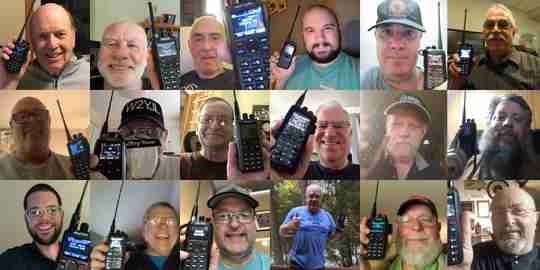 Digital mobile radio (DMR) is the hottest trend in ham radio.  Massive networks have been built by hams making it easier than ever to make contacts.  Over the last 10 years, BridgeCom Systems has helped thousands of hams get on the air and become DMR experts.  With our DMR radios,  plug-and-play packages, and our second-to-none training courses hosted by BridgeCom University, we've already guaranteed your success.

Join the 12,000+ hams using BridgeCom University! Learn everything you need to easily become a DMR expert.

Here are some of our most popular step-by-step video tutorials you will receive: 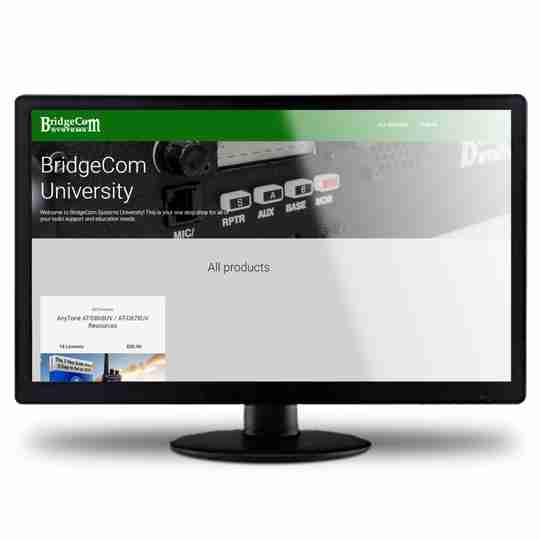 ✅ Amateur Radio and DMR Etiquette Tips so you can quickly become a highly respected member of the ham radio community.

✅  Import the Digital Contact List from RadioID.net so you can see other hams’ names and callsigns displayed when having a QSO.

✅ How to Install the AnyTone Programming Software/CPS so you can easily program your radio.

✅ And over 140+ more videos and guides so that you can become a true DMR expert!

"I am new to Ham Radio. Started studying for my FCC license in late may when I ordered my 878UVII+. Got general class license 2 days ago and joined my first net call on analog this evening. Still working a few issues to get DMR fully functional, but that’s on me, not this great radio. Thanks to AnyTone & BridgeCom Systems, I’m on the air! The BC University course for the radio was quite helpful."

"The products sold by BridgeCom Systems in the Plug & Play Package have exceeded all of my expectations. The ham radio hobby is fun and a great way to meet folks. Now that I have my 878UVII Plus and the SkyBridge Plus, my ham hobby has gotten much more enjoyable. I highly recommend you get yours too."

Here's everything you get TODAY: 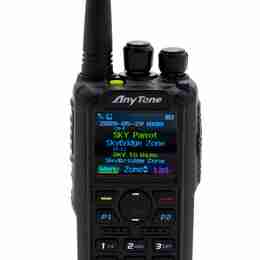 The best dual band DMR/Analog handheld with all the latest and greatest features so you can become an expert DMR user and contact-making machine. 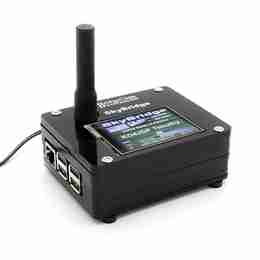 This digital hotspot makes it easy to get on the air, make contacts on the go no matter where you are, see who you are talking to on a large easy-to-read display, and use your DMR setup on your terms. 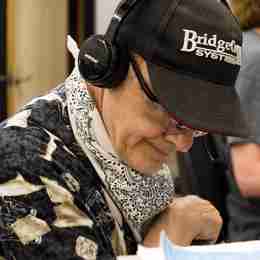 We want to make sure that when your Plug & Play Package arrives, all you have to do is plug it in, sit back and start making new friends. We just need you to set your BrandMeister password to “test” so that we can program your information before the package gets to you. 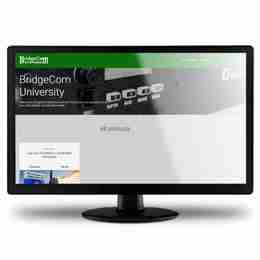 Over 150 total step-by-step videos, tutorials and guides so that you can learn all there is to know about your radio and use it confidently. No other dealer offers this much educational content to ensure your success with your radio. 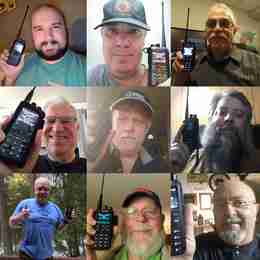 Join a community of over 10,800 active hams where you can ask questions, get answers, and learn how to make the most out of your new journey.  And more importantly, make new friends! You'll receive top quality support from our in-house customer service reps and experienced tech team, so you'll always have someone close by if you need help. In addition, our FAQ and support pages are always accessible, 24 hours a day, seven days a week. 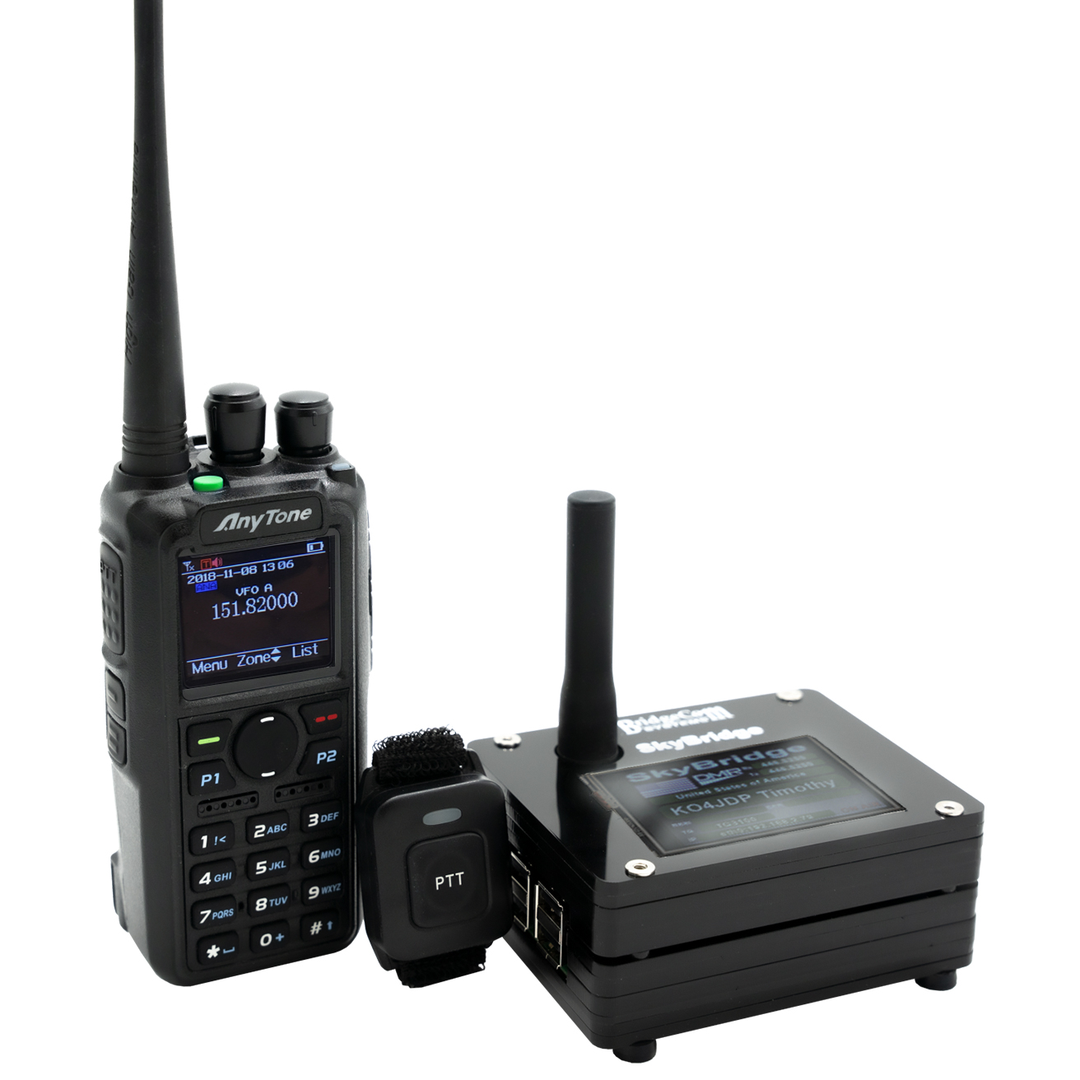 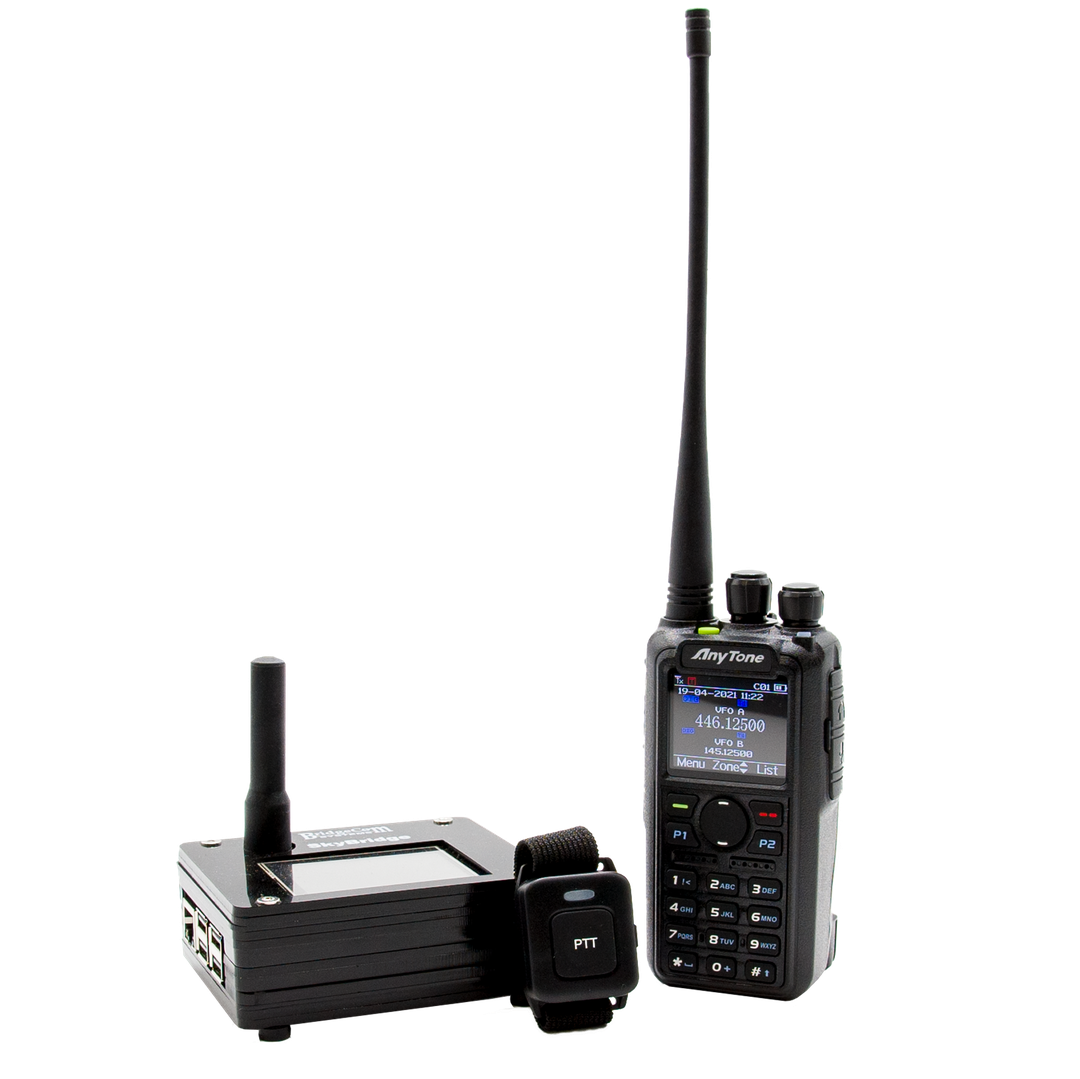 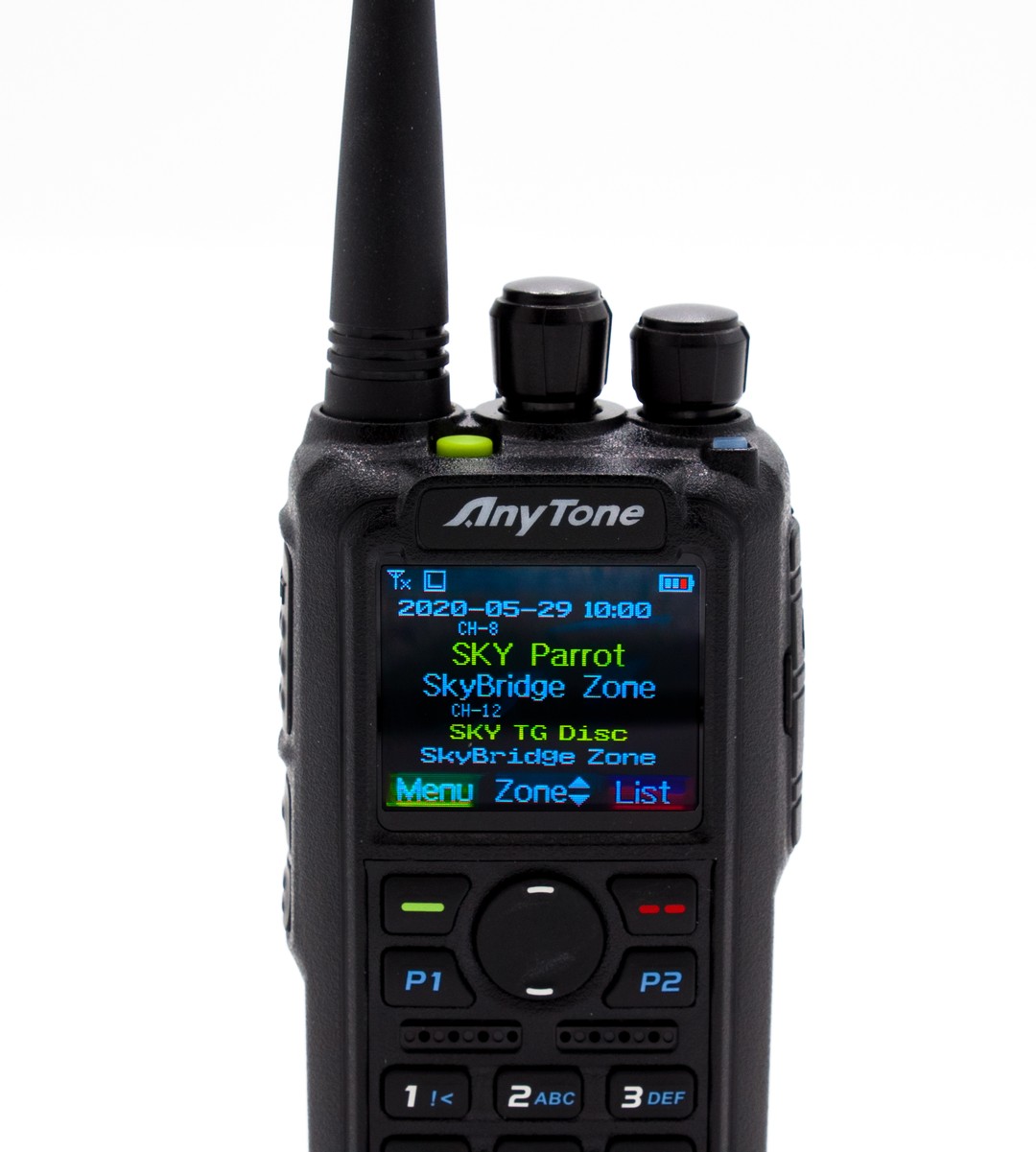 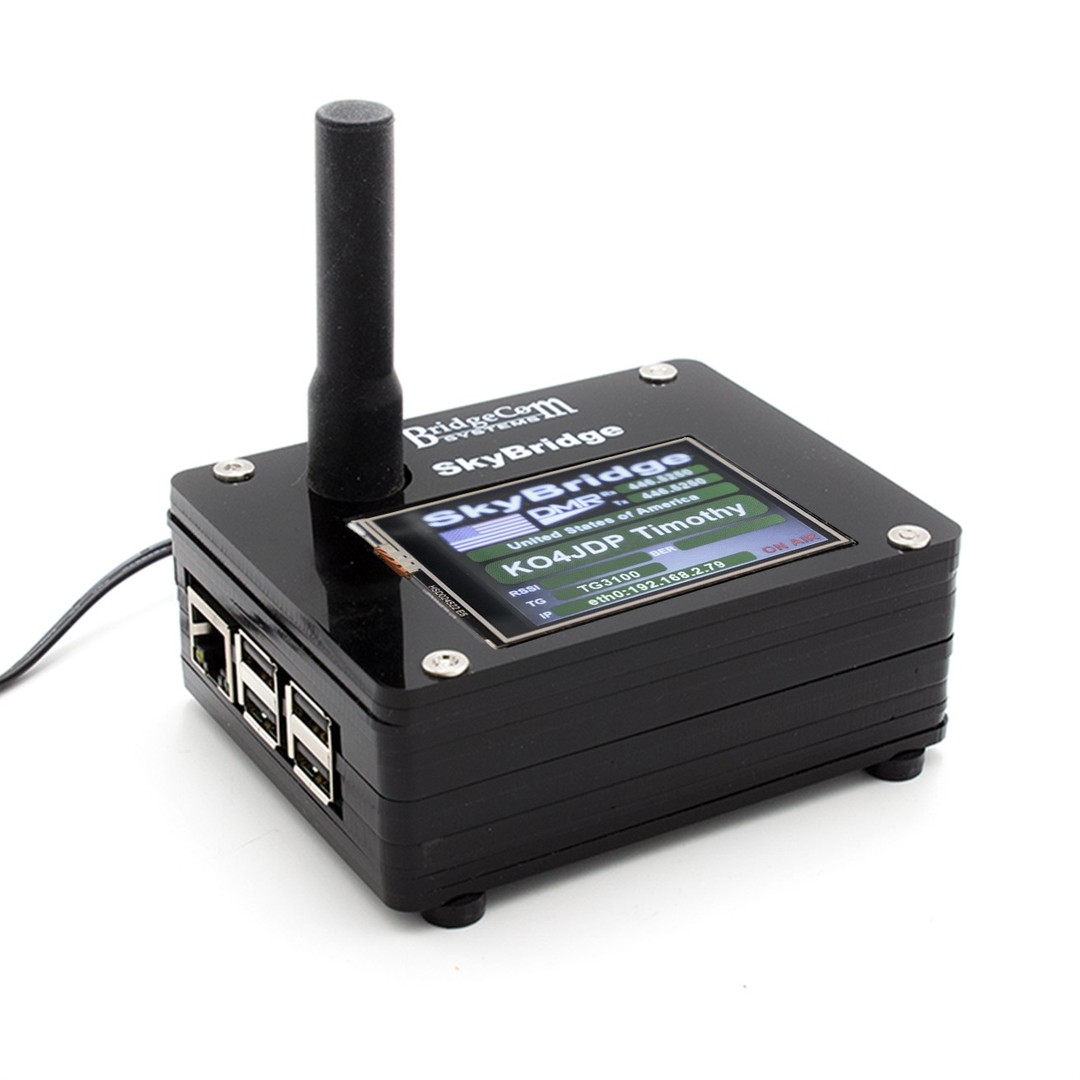 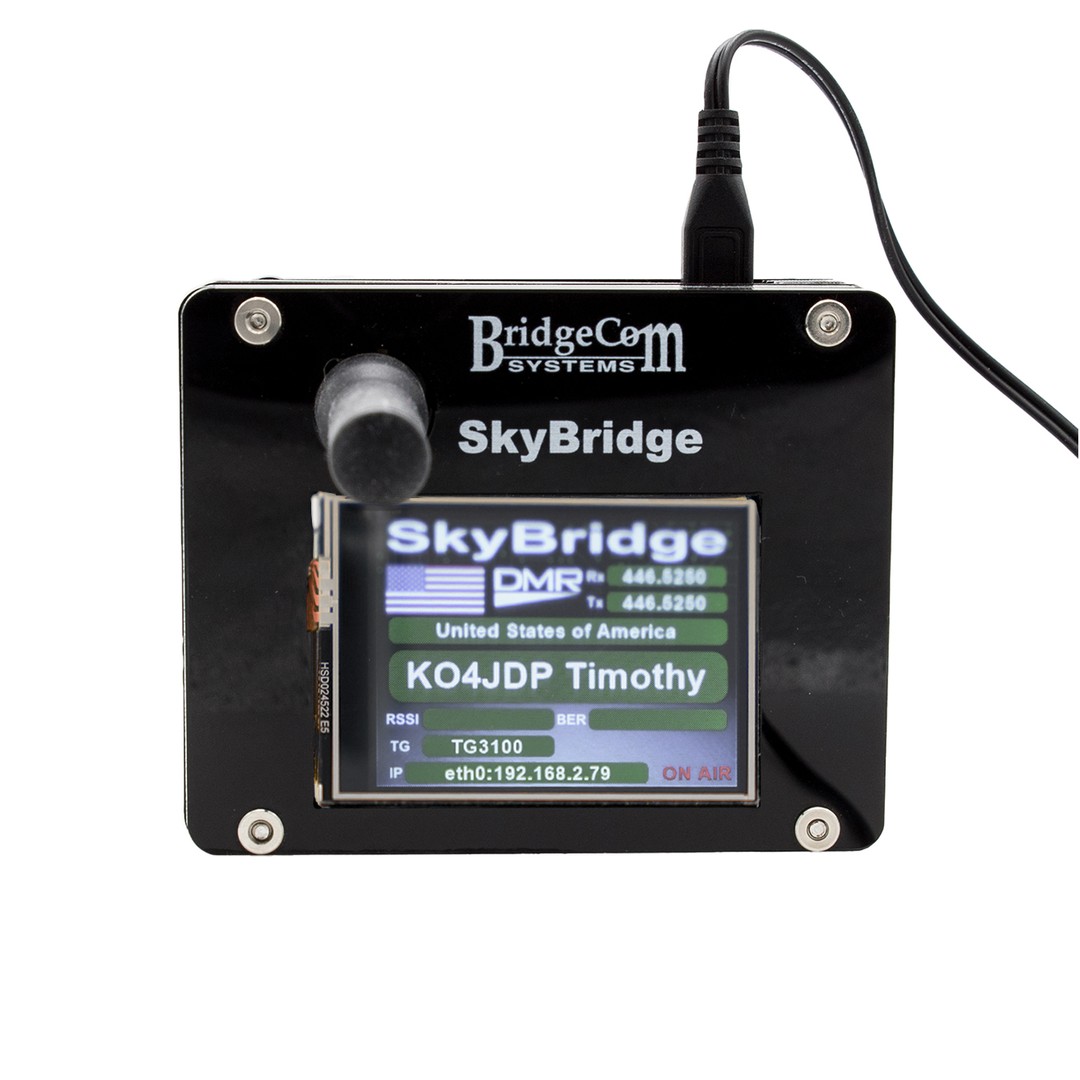 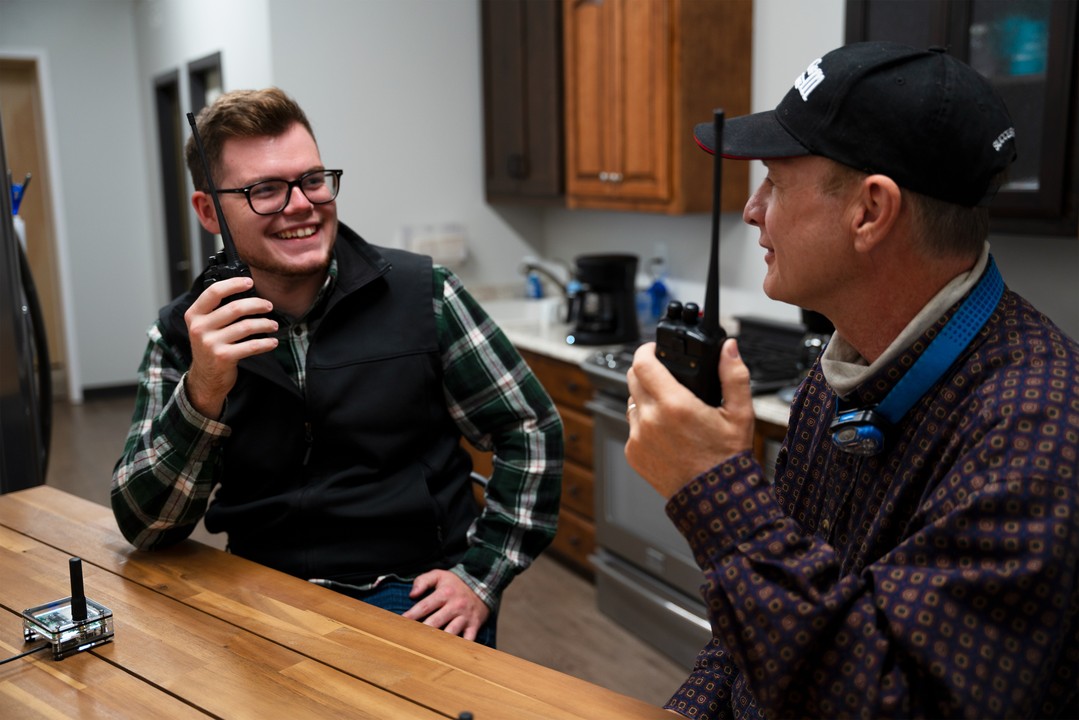 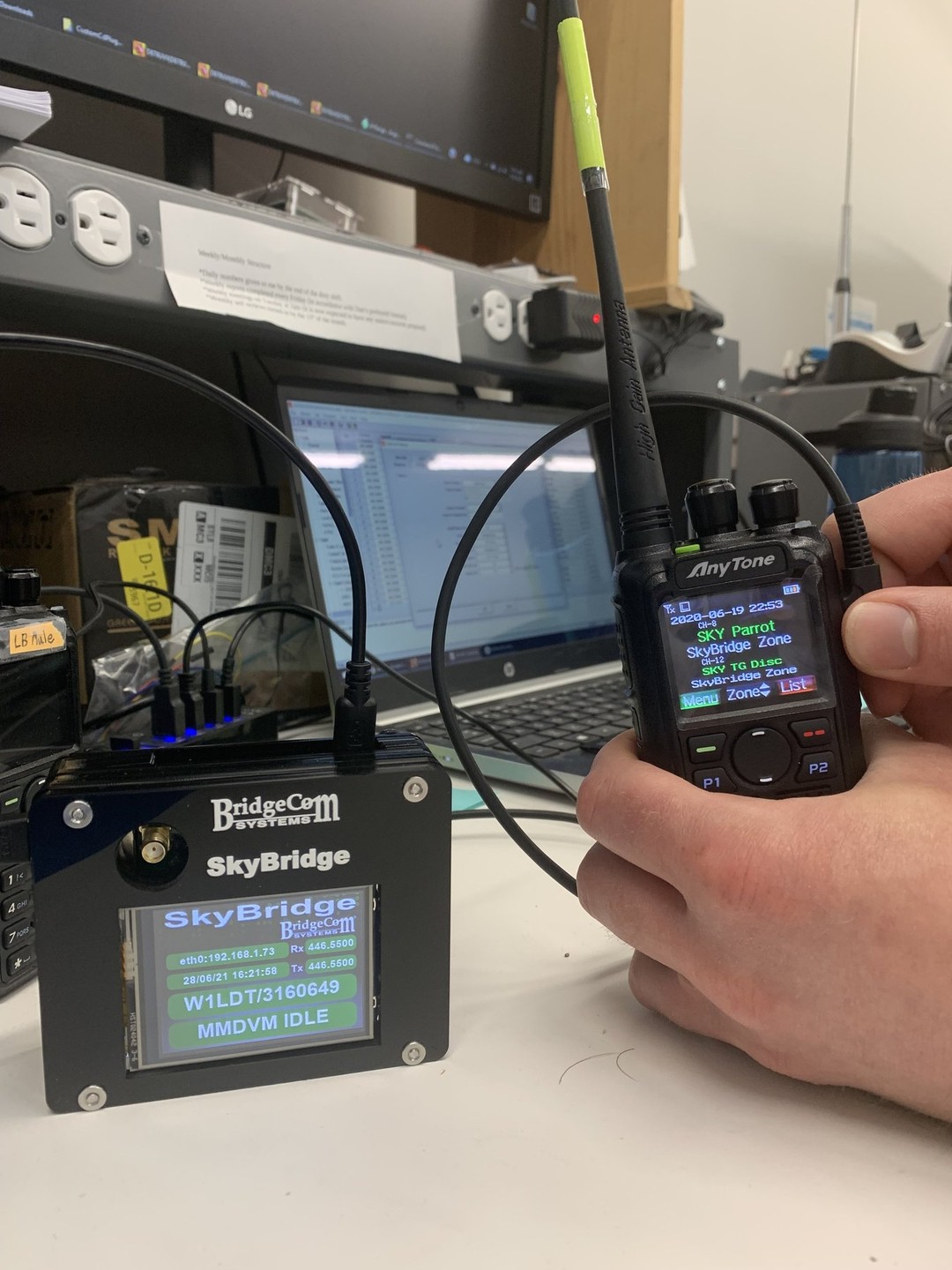 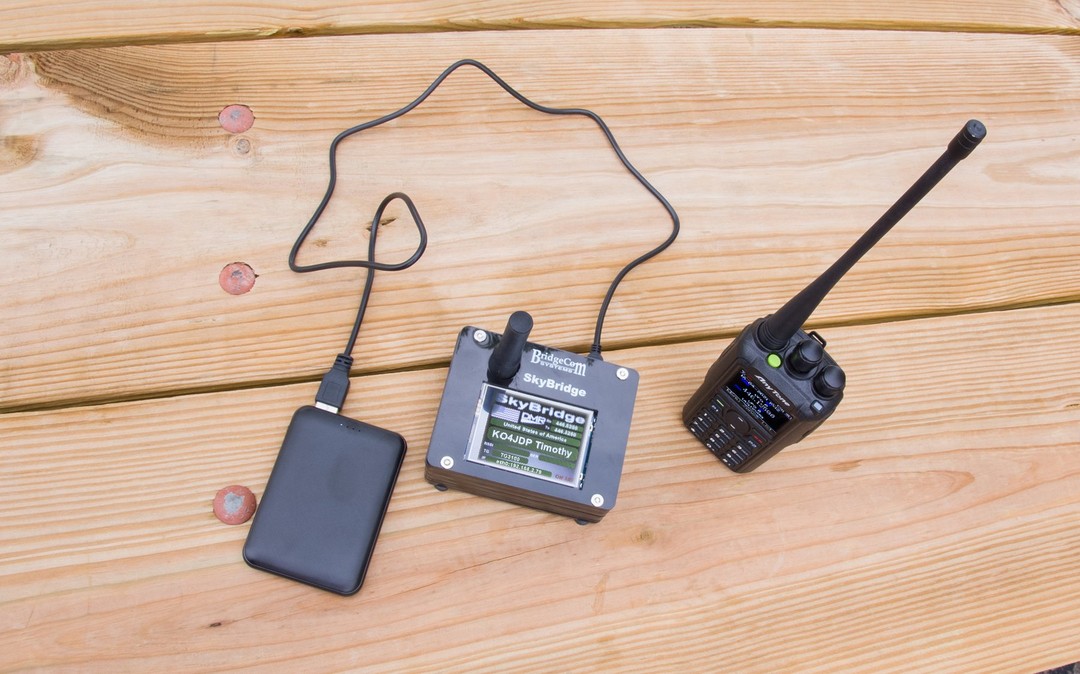 "True plug and play! Plugged it in, turned it on and it worked. First QSO in 2 minutes success and it looks good too. Fast service. Company easy to deal with kept me updated at all times via email and phone. Great experience."

& FREE DELIVERY in the USA

"True plug and play! Plugged it in, turned it on and it worked. First QSO in 2 minutes success and it looks good too. Fast service. Company easy to deal with kept me updated at all times via email and phone. Great experience."

This package is truly plug and play!

Listen to what others have to say about it:

"Received my radio as described. Took me about 10min to connect everything because this is totally new to me. I was on the air talking to Europe in no time. No hassle trying to set-up like other radios. This comes completely programmed and ready for use. Great customer service with a question that I had. I would recommend this package to anyone, very happy with it."

I want my Plug & Play Package!