“The SkyBridge Hotspot really opened up DMR for me. I enjoy being able to connect with talk groups from across the country and around the world. For a newcomer to Ham Radio, it has made it easy for me to see why I want to dig deeper into the hobby.” - Charlie Crabb - SkyBridge Customer.

Why the SkyBridge Plus is better than the Skybridge.

Finally got the Sky Bridge working and the combo with the 878 Plus Dual Band is
Amazing!! Thanks much for the service from BridgeCom. You folks are amazing at helping us Hams out!!

Setting up and configuring the SkyBridge was very straight forward and easy following the video. Then watched the video on doing multiple networks and it was easy to do but after configuring it, could not receive or talk on either BrandMeister or the TGIF network. So had to remove that configurations and then it operated again.
Then watched the video on making it operate on YSF. Followed everything on the video and it would operate on YSF but not on DMR and could not get it to switch back, so again had to remove that configuration.
So as long as I just used it on DMR and not do the other advanced features it works great. Overall a very nice hotspot and easy to configure for DMR!

I ordered and received a SkyBridge Plus Dual Band Digital Hotspot. After receiving and trying to set up the SkyBridge it did not work. I spent quite awhile on the phone with tech support, after which they determined it was defective. Instead of replacing it, they wanted me to return it for repair (at my cost). They told me it would take about 7 days. After 10 days I called on a Friday to check on it, was told they had 3 ahead of me and they would be ready first of the following week. I waited until the end of the week and called again, got the exact same story, 3 ahead of me. I explained what had gone down and that I was not happy. I told them that I thought they should have replaced it with a new one. The next day I received a tracking number for the new SkyBridge. I have no complaints with the new hotspot, it is working great. I was just not pleased with the way they handled a defective product.

Terrific Great piece of equipment this is perfect just what I needed to complete my setup. Thanks keep up the great work.

Easy to setup and easy to use

Why You Should Buy a SkyBridge Plus

Unboxing the SkyBridge Plus

Check Out the Brand New SkyBridge Plus

What is the Range of the SkyBridge?

Why You Should Buy the SkyBridge Plus

Unboxing the SkyBridge Plus

Check Out the Brand New SkyBridge Plus

What is the Range of the SkyBridge? 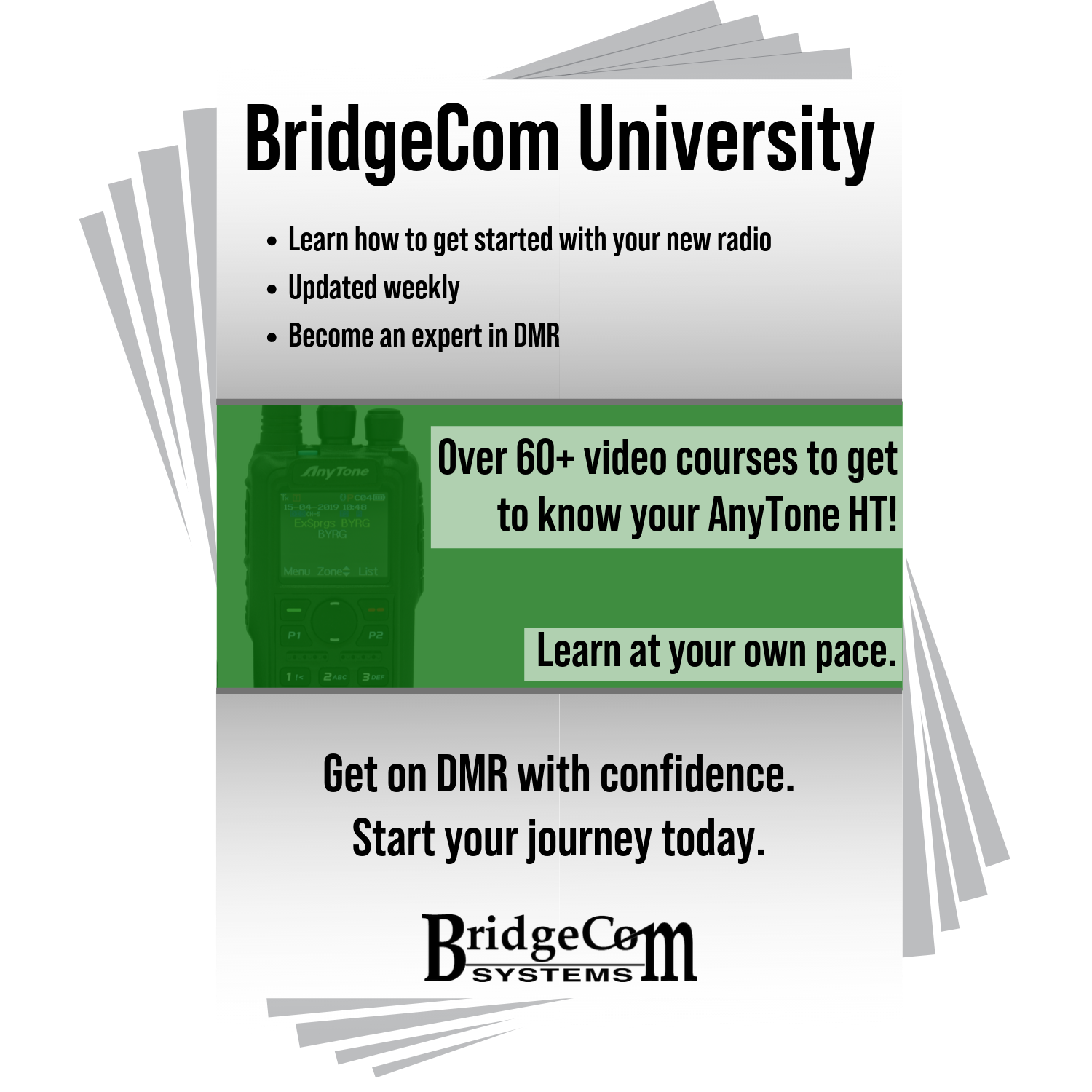